The SEE | EU Cluster of Excellence in European and International Law aims to establish a podium for invaluable cooperation in teaching. Besides aiming to jointly develop eLearning modules, which will be tested and implemented within yearly organized Summer Schools, a Model Curriculum on European and International Law as well as a Lecture series “Explaining South Eastern Europe” are foreseen.

The lecture series “Explaining South Eastern Europe” (Der Westliche Balkan – Geschichte, Politik, Kultur, Sprachen, Recht) was taught by distinctive professors and experts in 2017/2018 at the Europa-Institut in cooperation with CEUS and the International Office of Saarland University. By covering several interdisciplinary lectures on history, political system, economies, society, legal systems and the accession process of the SEE countries the lecture series was intended to explain the background of the region and the basis on which the accession process unfolds as well as boost and maintain the interest in the region. 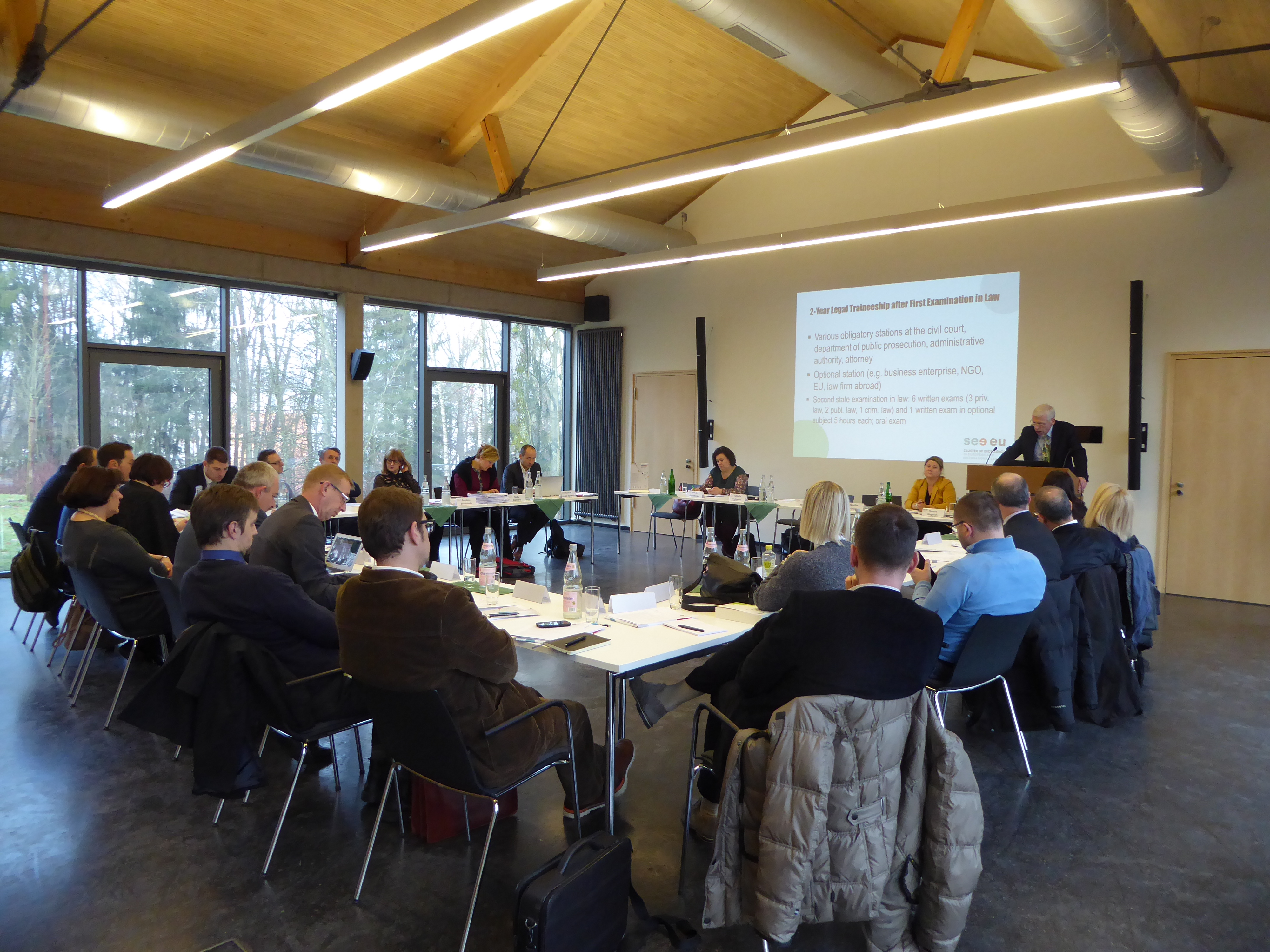 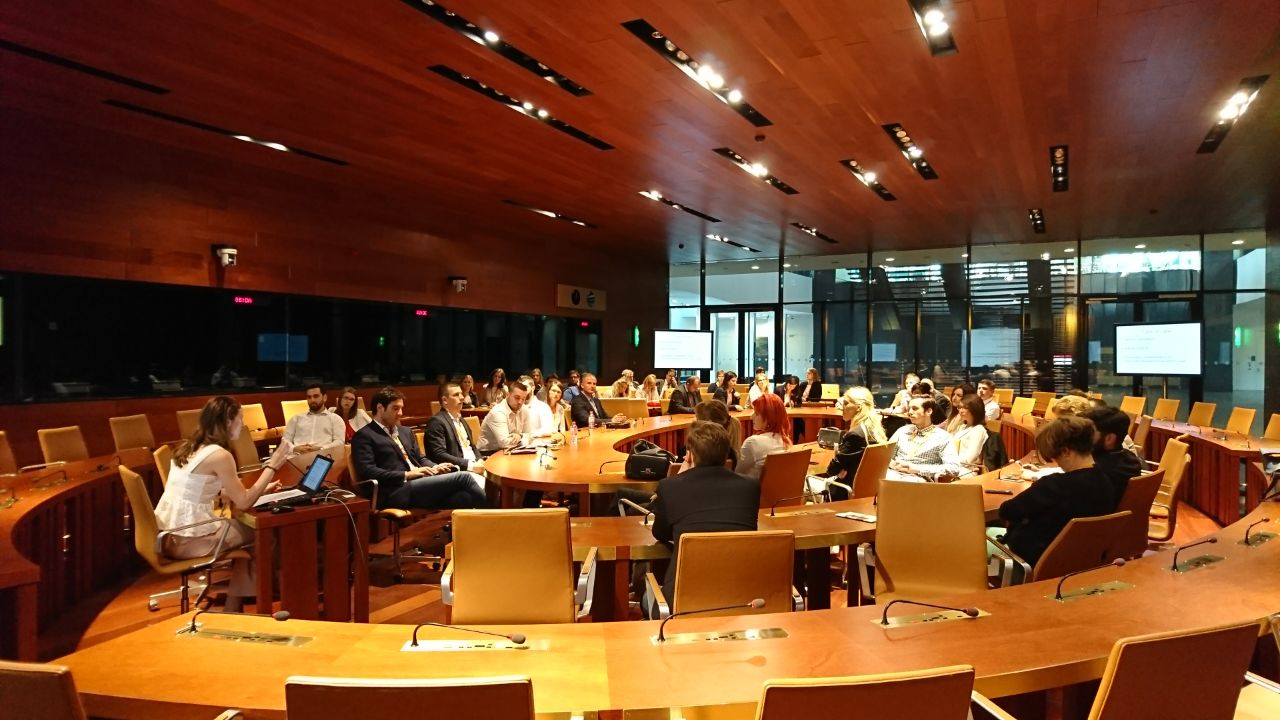 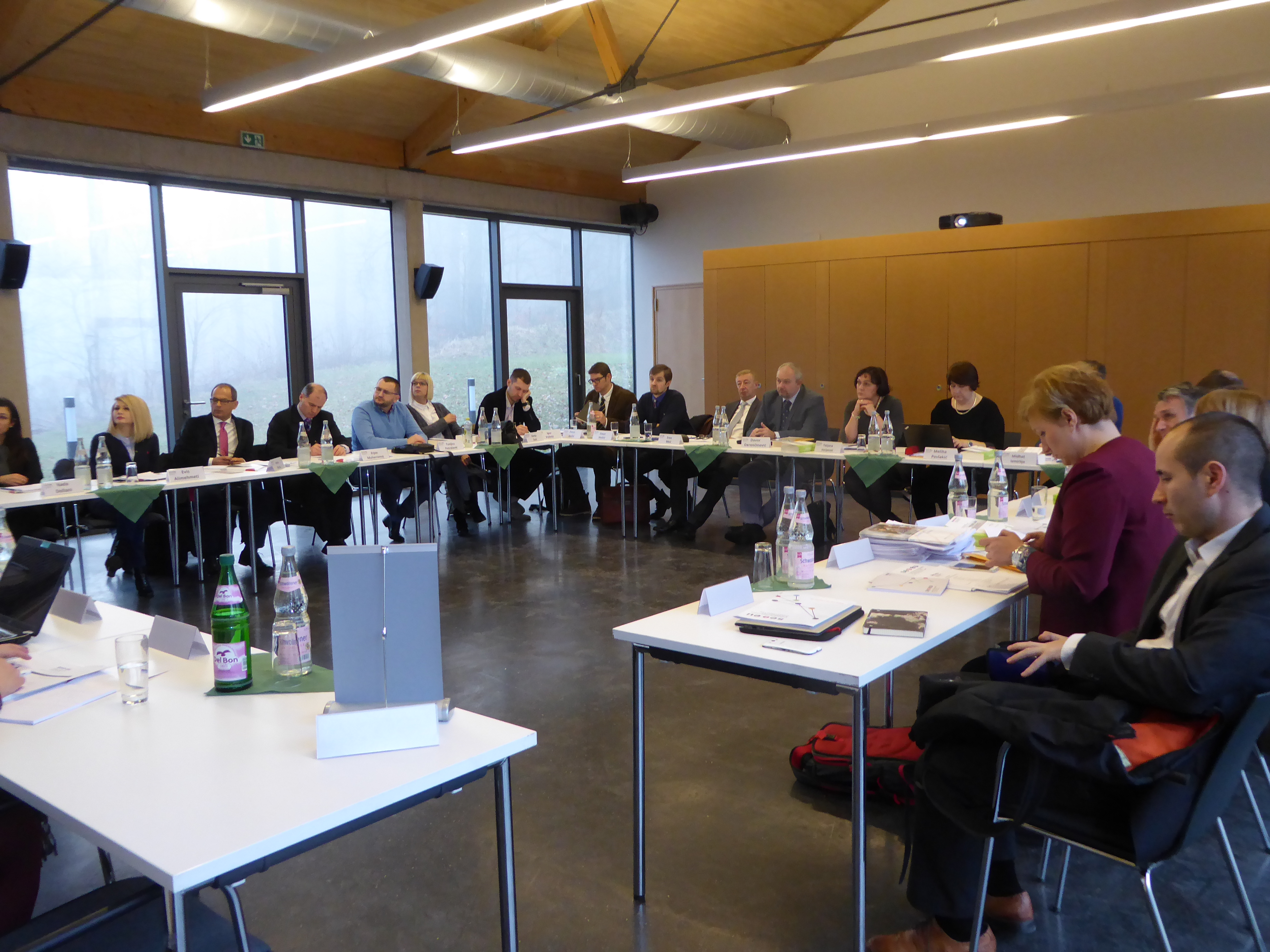 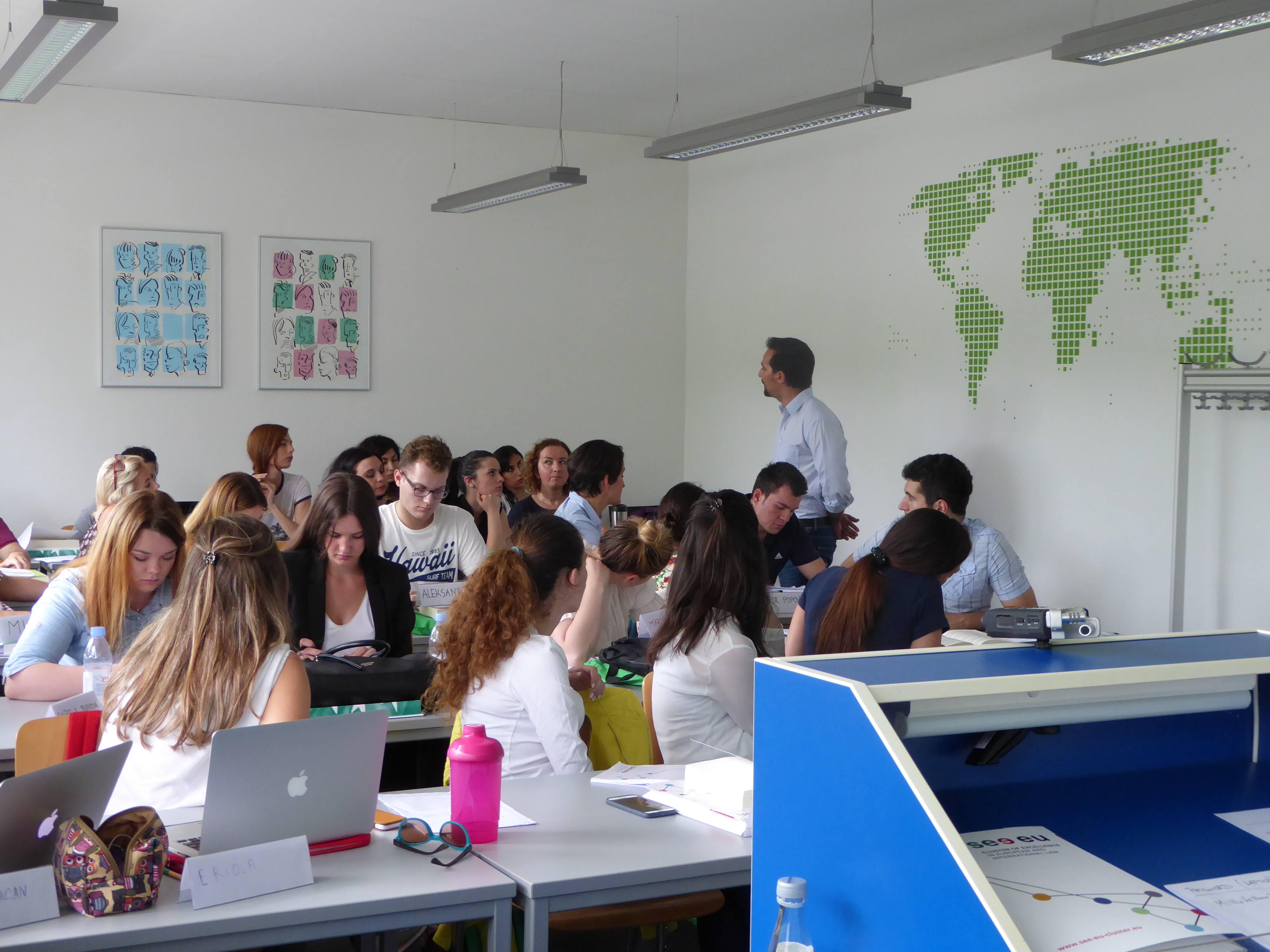 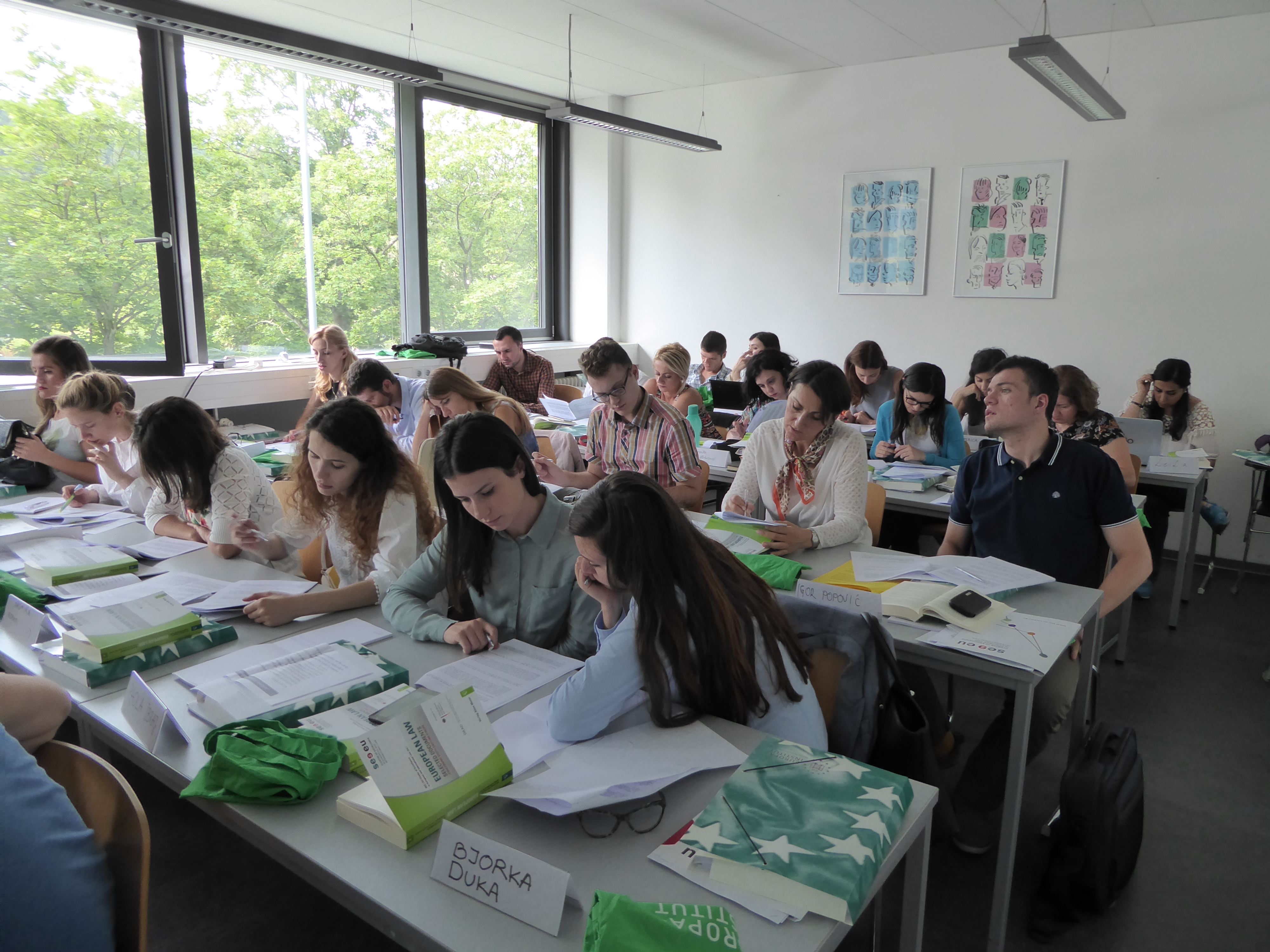 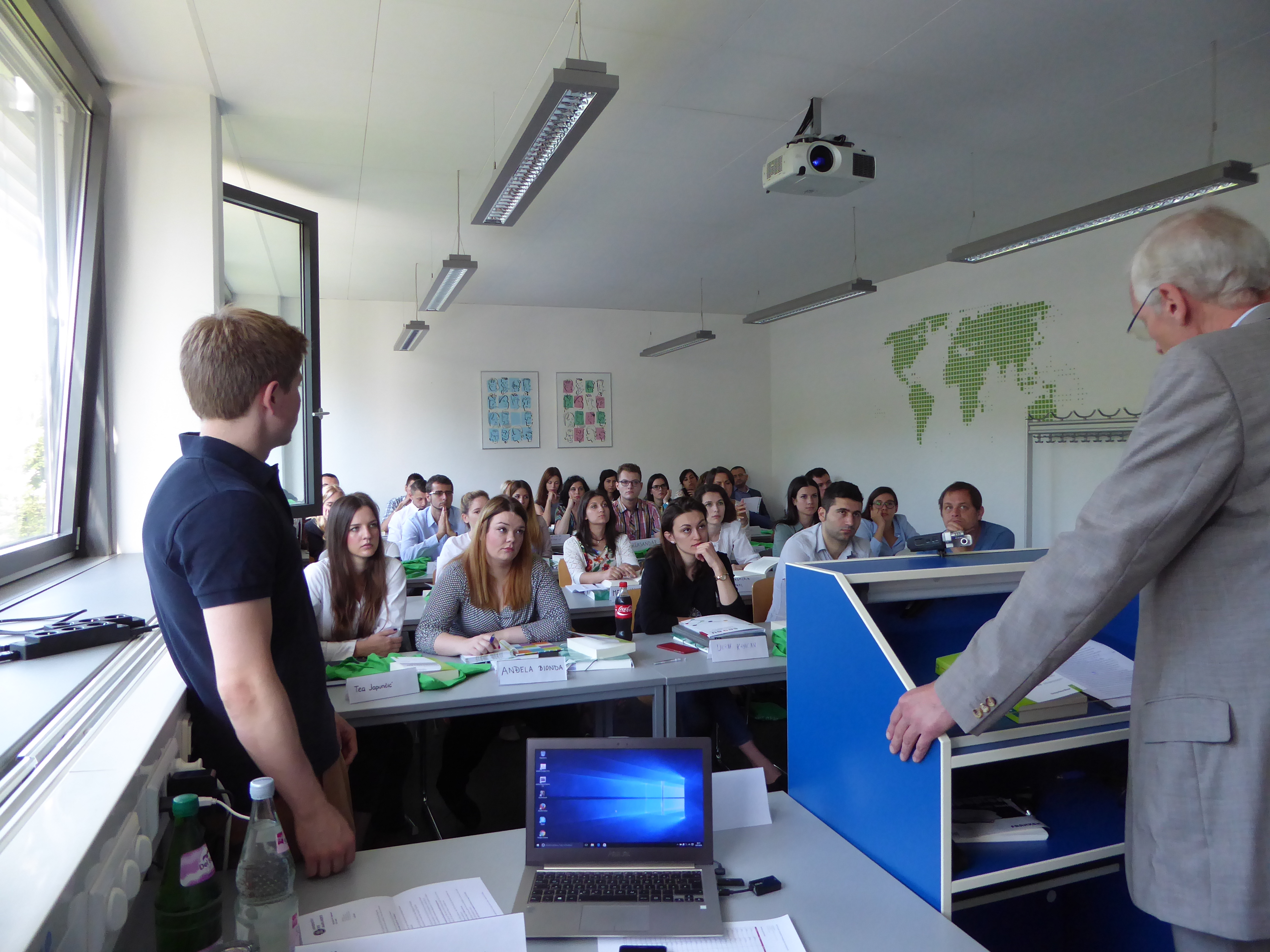 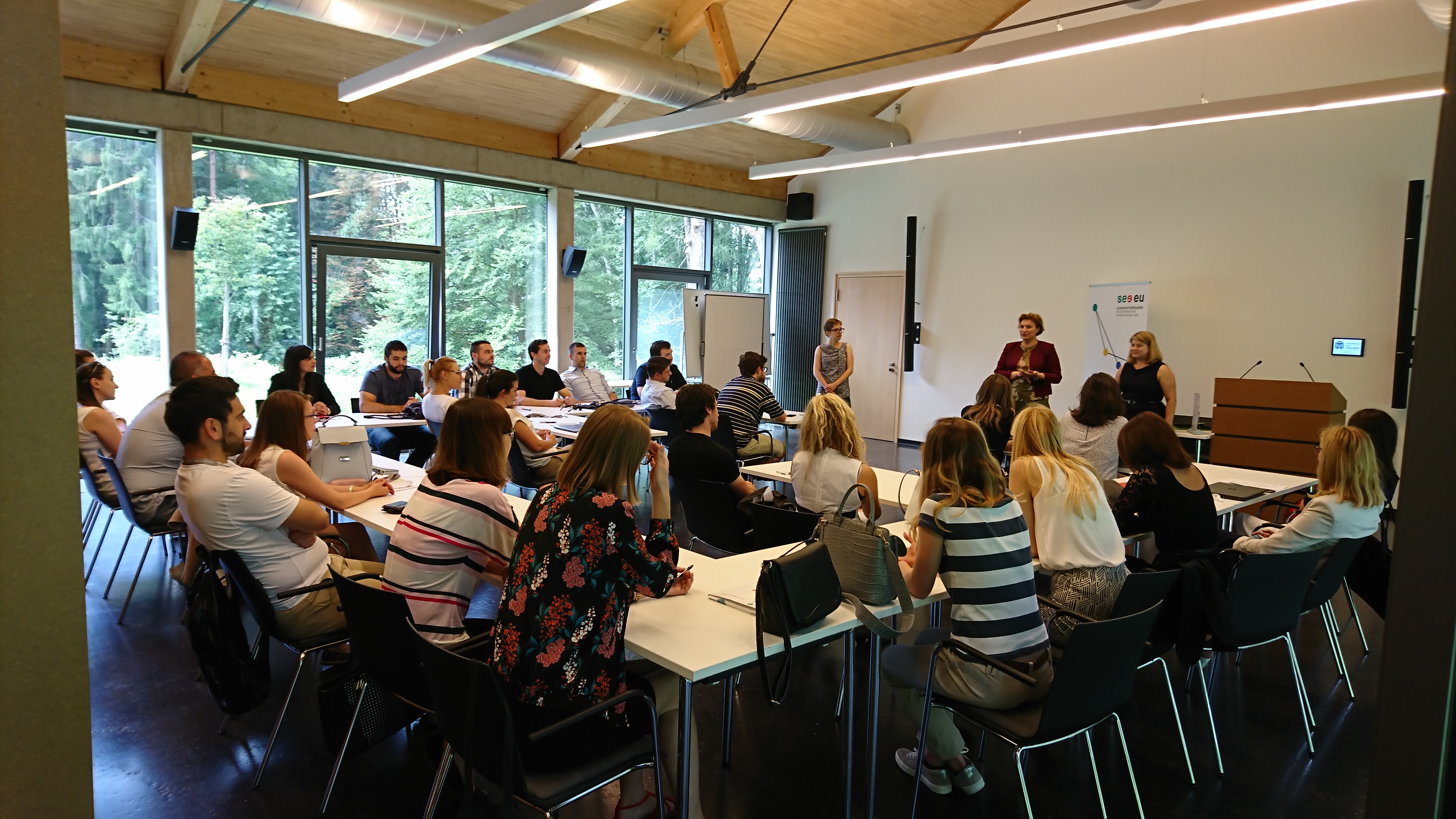 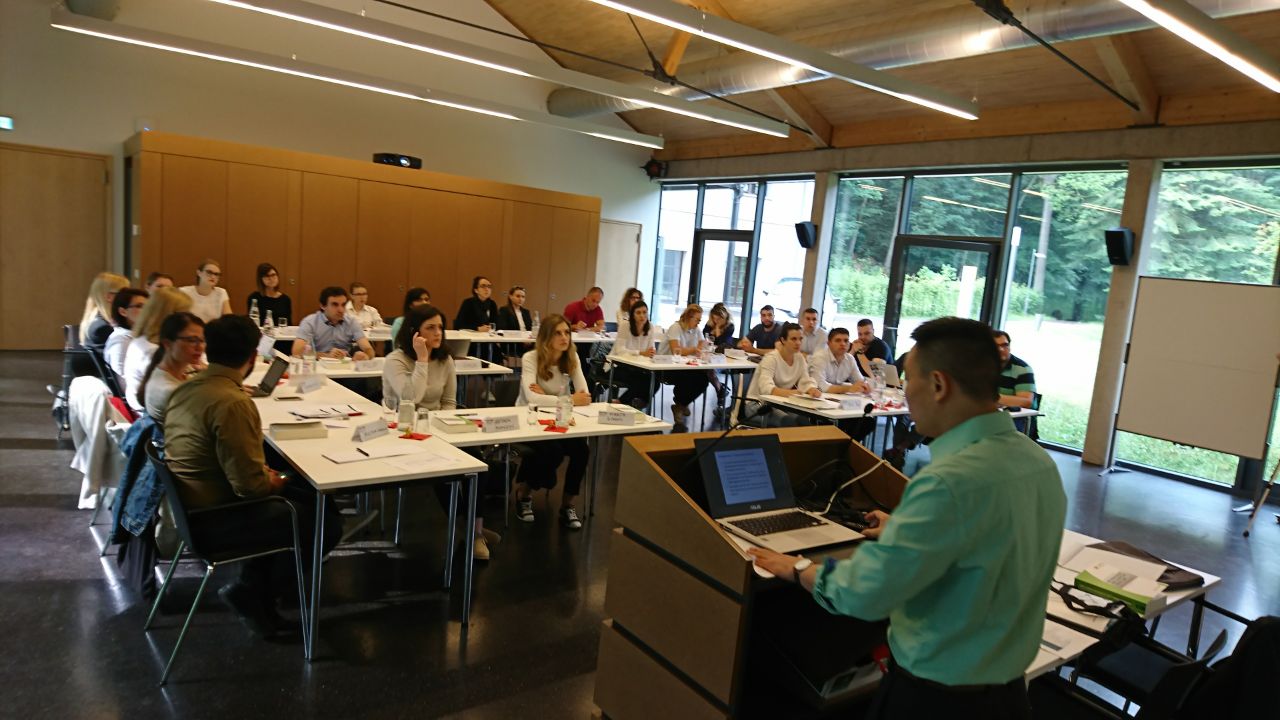