This collection of papers can serve as a forum for academic staff and young academics of the partner faculties in the SEE | EU Cluster of Excellence to publish their research results on relevant questions in European and International Law. In addition to the traditional areas of law, specific areas of interest include: the integration of SEE countries in the European Union, issues of legal reform and implementation of the acquis communautaire, best practices in legal reform, and approximation of legislation in the region of South Eastern Europe and the EU. The series will be published on a yearly basis and is peer-reviewed by the Editorial Board. 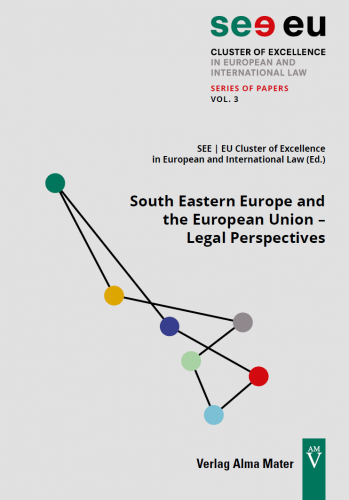 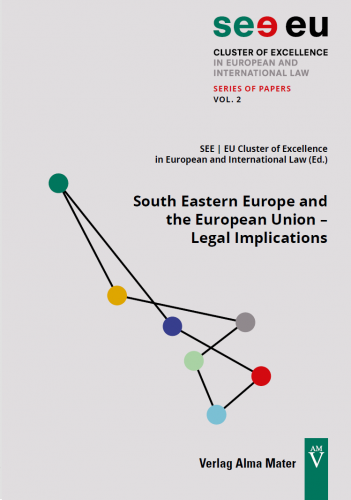 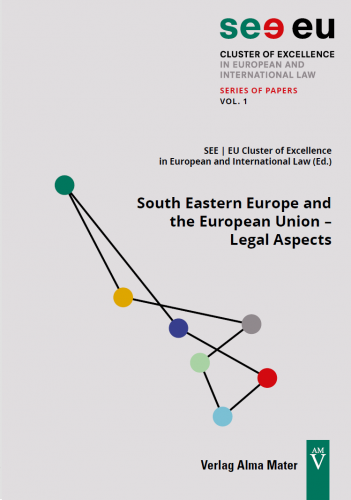 The SEE | EU Cluster of Excellence in European and International Law • Series of Papers 2015 encompasses twelve papers of academic staff and junior researchers from the law faculties in Belgrade, Osijek, Rijeka, Skopje and Tirana. This issue covers a broad variety of topics and illustrates the wide range of topics connected to European and International Law. Particular topics in this volume discuss e.g. refugee law, company law, and comparative law. Most notably, several of these published papers constitute adaptations of the presentations held at the Cluster of Excellence’s Launch Conference at the Europa-Institut in Saarbrücken in November 2015.